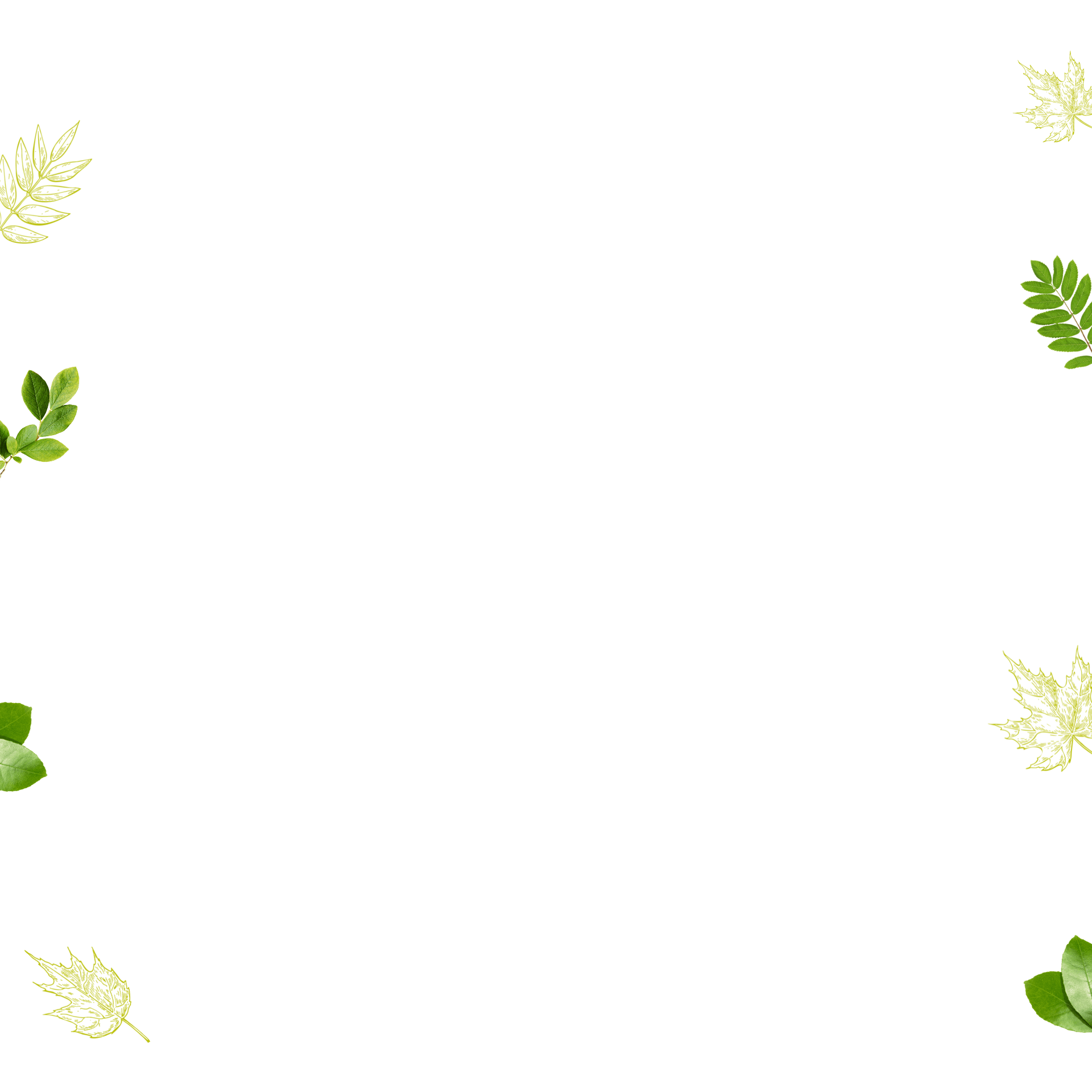 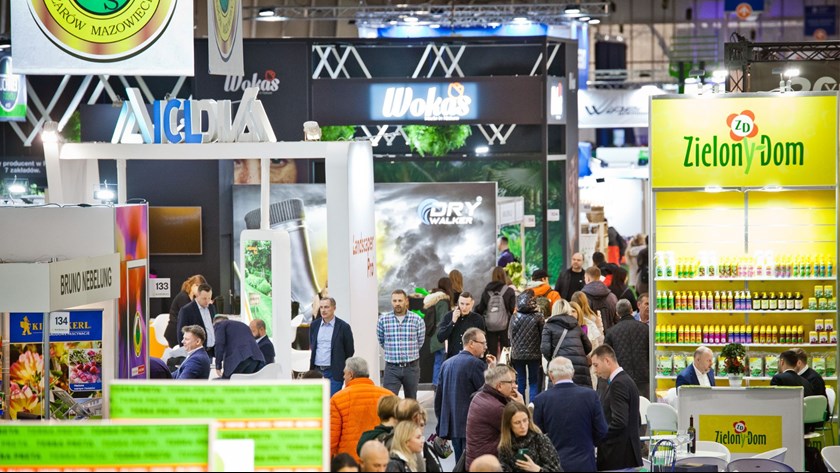 The passing year has demonstrated that one can only expect the unexpected - in every aspect. Likewise, the horticultural industry, hoping to stabilise after the period of the pandemic, faced a new challenge - disrupted supply chains and a difficult economic environment. This year's edition of the Gardenia fair, however, proved that only proactive action and the pursuit of development despite the odds can yield a positive result. Participants of the fair experienced a lively interest in the design and maintenance of greenery, which fortunately has not faded after the pandemic surge and although it is no longer so strong, nothing still indicates a collapse of this trend. Plant nurseries participated in Gardenia in significantly higher numbers than last year and were able to rely on meaningful discussions during the fair and to translate their efforts involved in preparing the exhibition into concrete contracts in the following year, which is extremely important in the context of the need to find new customers and business partners. The number of nurseries presenting their products has doubled compared to the last year.

This year's edition of the Gardenia fair took place in halls 5 and 6, the two largest halls on the MTP grounds. The exhibition area increased by approximately 1 500 m2 compared to the previous year - exhibitors were more eager to register their participation than in 2021, while cancellations accounted for less than 1% of the total number of registrations.

As many as 274 exhibitors presented their stands, both as individual and combined displays. This represents a 38% increase in the number of exhibitors compared to the previous year, providing evidence of the continued, consistent rebuilding of the  fair position as a space for promoting and establishing business relationships after the pandemic period. The organisers are aware that this is not a recovery to the pre-pandemic condition but the statistics cited give grounds to assume that Gardenia will continue to be a very important point in the promotional timetable for the horticultural industry and an opportunity to increase brand recognition and a revenue-generating activity for the following year.

This year's edition of Gardenia was also extremely popular among new companies debuting at Poznań International Fair. As many as 71 of these enterprises were represented among the exhibitors.

The horticultural market in Poland is an attractive business partner for contractors from Western Europe and Scandinavia. Domestic plant nurseries supply material to almost every corner of the world. Foreign exhibitors present at Gardenia also shared their observations that in Poland they not only appreciate the diversified assortment and high quality of products and plants, but also perceive great potential among young people who are about to enter the labour market and become consumers - their interest and commitment, in the opinion of the respondents, is a Europe-wide phenomenon. 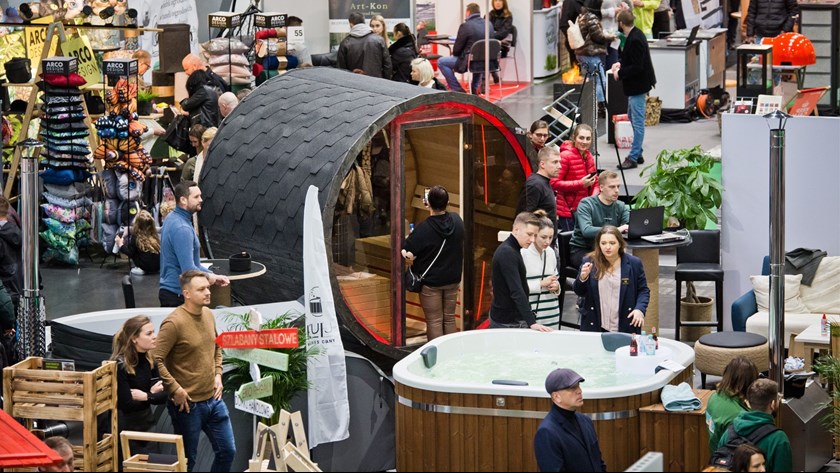 An important aspect of this year's GARDENIA fair was the strong presence of garden centres, above all those affiliated with the Polish Association of Garden Centres and the DCO Purchasing Group. The PSCO celebrated its 25th anniversary during GARDENIA, on this occasion bringing together its members at the General Meeting and inviting garden centre owners to a gala dinner. The W.Legutko company (30th anniversary), the Association of Polish Florists (10th anniversary) and the Floral Academy Piotr Sekunda (10th anniversary) also celebrated their anniversaries and these are just some of the important occasions that we were able to celebrate together during GARDENIA. 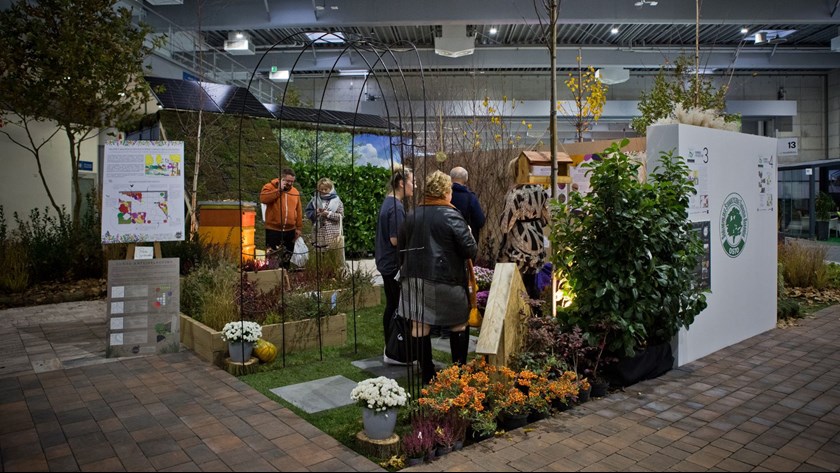 Ecology as the new standard

The leading theme of this year's Gardenia fair was the “ecological garden”, which has evolved from a strong trend into a dominant development of the horticultural industry. The exhibitors' exposition was targeted at technological innovations, the search for production optimisation, increased emphasis on multifunctionality and service of machinery and tools, raising consumer awareness. Among numerous examples, ten Gold Medallists of the 16th edition of Gardenia are particularly worth mentioning, including the Angel Gardens and geo-domes for cultivation, which create ideal conditions for ecological plant cultivation, the multitasking and robust Avant 645i mini loaders, the mulching film manufactured by Agrimpex - biodegradable and compostable in the soil, or the BOLT 3000 D rain package with a MARSEPLAST pump - a device for storing and using collected rainwater. 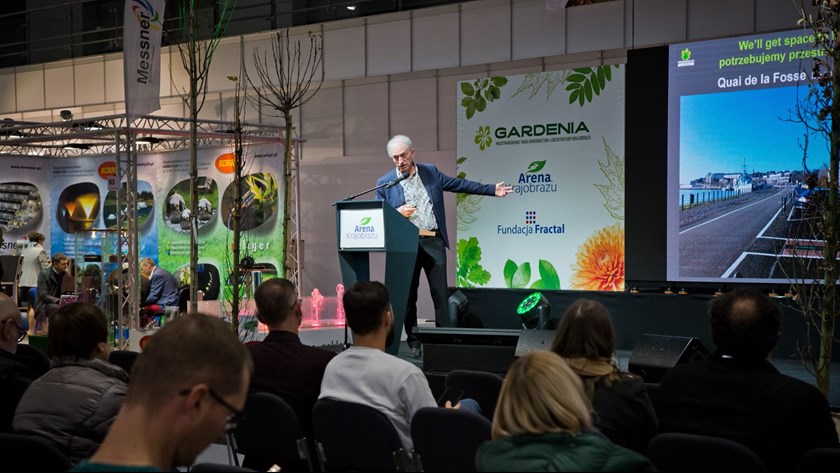 Meetings of professionals that pay off for years

New competence for both designers and green space managers is crucial for the industry, as it builds its future potential and leads the development towards a modern and informed arrangement of gardens and urban green areas. During numerous meetings, debates and conferences, specialists shared their knowledge and experience and started a lively discussion about plant care in many dimensions. The lectures during the Urban Garden Art addressed “urban ecology”, the processes of urban landscaping that are so important to us all. We learned about the plans and concerns of cities and the challenges faced by both authorities and designers in this area. The conference of the Polish National Association of Garden Creators and the lectures of the Federation of Polish Arborists are a well-known, strong point of each edition of Gardenia, which also this time involved the participants in the subject of care for trees in public and private space, e.g. through a discussion about the difficult “conflict” between alien and native species in the ecosystem. The 3rd edition of the Landscape Arena has traditionally become a space for the presentation of the top standard projects. Managers of French parks and green areas also shared their experience. The conference “What about this meadow?” which took place on the second day of Gardenia, is the first event of its kind in Poland entirely devoted to the former experience of managers and scientific analyses of urban meadows. Meetings of representatives of green area management boards, city halls, local authorities, activists and designers are an extremely important aspect of Gardenia - it is during these discussions that the directions for action emerge, resulting in specific acts of law and regulations concerning urban space in Poland. 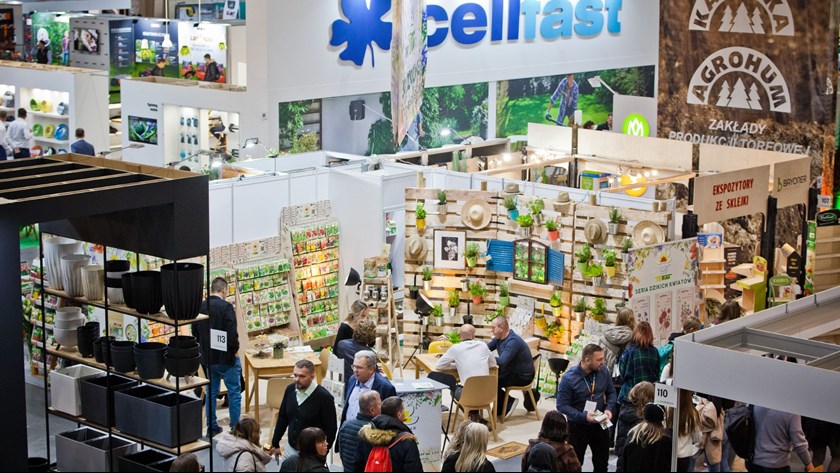 Business-intensive end of the year

The industry is facing many challenges today, with high prices of fertilisers, energy or fuel at the forefront as well as a lack of sufficient numbers of employees. Nevertheless, the growing interest in gardens, growing ornamental plants or fruit means that the horticultural industry, despite the relatively difficult market environment, is doing quite well. The new November date is a change inspired by suggestions of the companies - the fading of the summer season provides conclusions for strategy building and action planning for the following year. Meeting with the industry, including numerous garden centres, manufacturers and distributors of horticultural assortment enables substantive discussions, translating into contracts and strong relationships in the coming months. - Gardenia is the most important business platform in the industry, where we establish contacts with potential authorised representatives. It is also an ideal opportunity to talk to users of garden care equipment and machinery, learn about their opinions and needs, which inspires us to aptly shape our offer addressed to garden lovers and professionals, points out Paweł Porucznik, CEO of Aries Power Equipment.

We believe that the conversations that took place during this year's Gardenia would not have taken place in any other setting and that they will provide strong basis for business relationships in the following year. We already invite you to the next edition to be held on 23-25 November 2023. 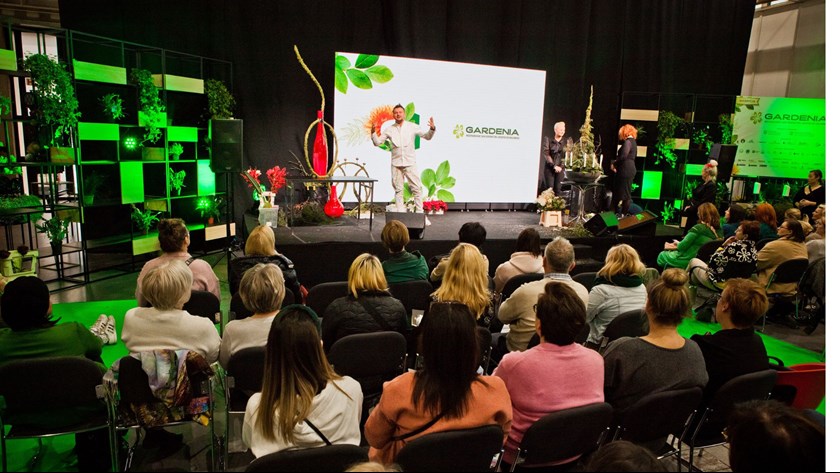 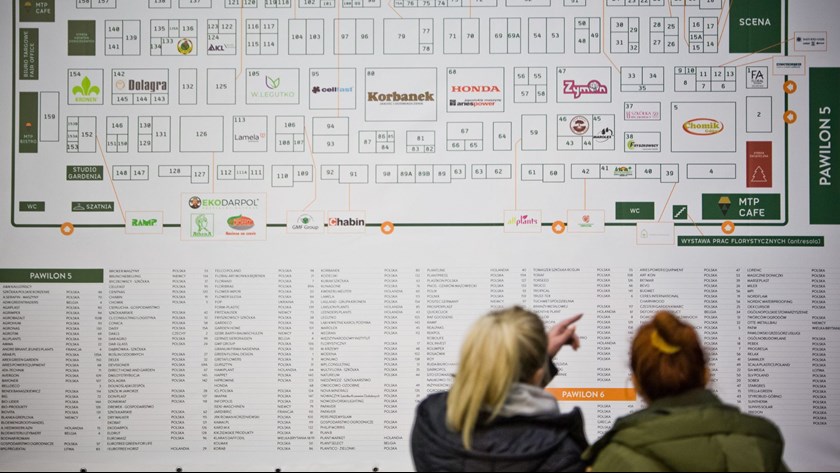 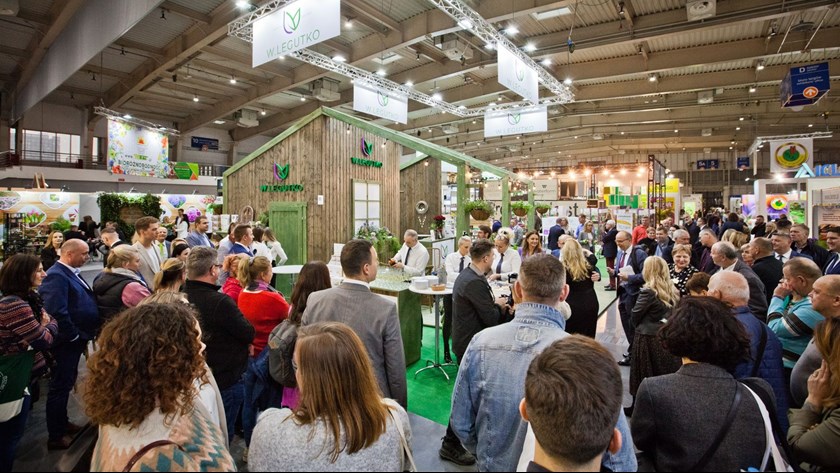 Submit you product to the Gold Medal competition